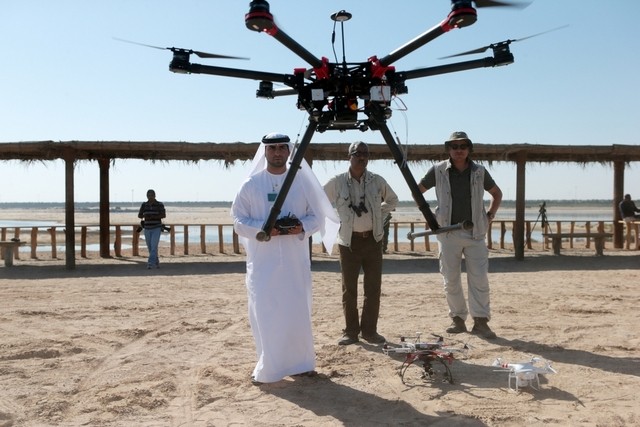 Dubai International Airport was closed to aircraft for around half an hour on the morning of September 28 after a drone entered its airspace.

Airspace was closed and flights were delayed from 8.08am to 8.35am due to "unauthorised drone activity", Dubai Airports said.

Arrivals were the first to resume, followed by departures five minutes later with full services resuming at 9.07am.

Dubai Airports said it was working to minimise the inconvenience and safety was its top priority.

"We remind all UAV operators that activities are not permitted within 5km of any airport or landing area," the statement said.

Dubai International Airport is one of four drone no-fly zones set up by the General Civil Aviation Authority in April after an incident last year, when a drone caused a 55-minute shutdown estimated to have cost the emirate’s economy Dh3.7 million a minute. The others are Al Maktoum airport, Al Minhad air base and the Palm Jumeirah around Skydive Dubai.

In June this year, Dubai International Airport was closed to aircraft for more than an hour after a drone incursion.